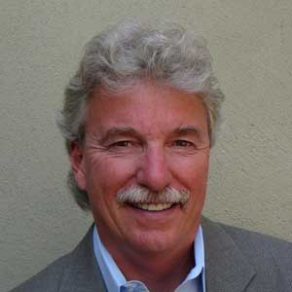 Mark Albertson is an experienced Silicon Valley journalist. He is currently Senior Writer for SiliconANGLE Media and his stories have been previously published for the San Francisco Examiner, Blasting News, and CBS-Bay Area. He is also an experienced video and TV producer, having created Tech Closeup, a nationally syndicated program on technology that aired on ABC, NBC, CBS and FOX affiliate stations over the course of four years. 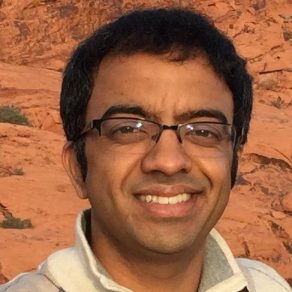 Thejo Kote is the founder and CEO of Airbase, the first all-in-one spend management platform for growing businesses. Before Airbase, Thejo was co-founder and CEO of Automatic, a connected car platform that was acquired by SiriusXM in 2017. He holds a Master’s degree from the School of Information at the University of California, Berkeley and a bachelor’s degree in Electrical Engineering from Visvesvaraya Technological University, India. 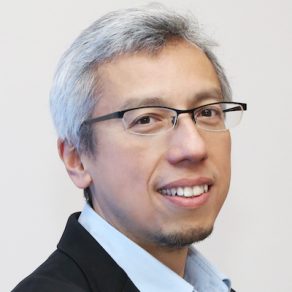 Jean Baptiste “JB” is a Principal Analyst and Futurist at Atherton Technology Research, a global technology consulting and intelligence firm, advising organizations with their growth strategies. Prior to joining Atherton Research, JB spent 20+ years as a journalist, both in Europe and the U.S., covering the business of technology at IDG, La Tribune, L’Expansion and more recently at FORBES. 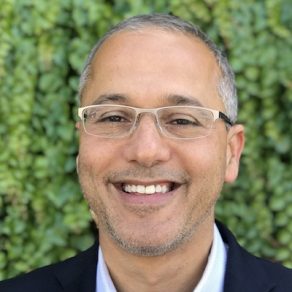 Omar Tawakol is Chief Executive Officer of Voicea. Prior to Voicea, Omar Tawakol was the founder and CEO of BlueKai which built the world’s largest consumer data marketplace and DMP. Their technology powers EVA, an enterprise voice assistant that works with more than 5,000 companies and partners with tools like Slack, Salesforce and BlueJeans. Oracle acquired BlueKai in 2014 & Omar served as the SVP & GM of the Oracle Data Cloud.

Omar earned an MS in CS from Stanford (BS, MIT) where he researched and published work on AI agents. 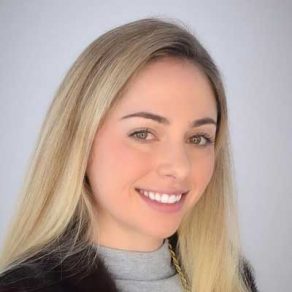 Outside of Silicon Valley Sarah is most famous for her role in Randi Zuckerberg’s “Startups: Silicon Valley” on Bravo, a reality TV show following the lives of entrepreneurs in the Bay Area. Inside Silicon Valley Sarah is well known as a connector, and media personality. Early in her career she reported from the most exclusive events where her web show appeared on the front page of Forbes.com. She honed her expertise as advisor to the CMO for Intel, and offering marketing consulting for Ford, GM, HPE, and Microsoft. Following her television role Sarah learned natural language processing, and data science. Since, Sarah has shipped two personal virtual assistant products, a solution for evaluation of personality based on Jungian Psychology, and a suite of tools for marketing optimization. Today, Sarah is a fellow at the United Nations’ Humanitarian Innovation Forum. Sarah is a Johns Hopkins certified data scientist, and made the first ever Forbes 30 Under 30 List. She is also President and Chairwoman of CodingFTW, a non-profit with the goal of closing the divide in industries which lack employment diversity. Sarah is Founder of the venture-backed company Peak Energies. She helps blockchain based tech companies in marketing and public relations. 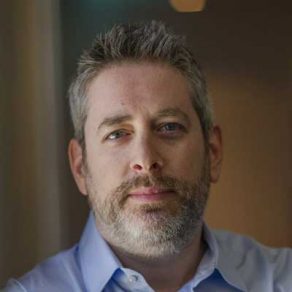 Jonathan Abrams is an engineer, entrepreneur, and investor, who has spent his career building technology to help connect people.  Jonathan is a co-founder and Managing Partner of Founders Den, San Francisco’s most exclusive workspace and community for startups and investors.  Jonathan is a also board member at Girls in Tech.  Previously Jonathan was the founder of the professional news discovery service Nuzzel and the pioneering social networking service Friendster, and a software engineer at Netscape and Nortel.  Jonathan is an investor in over 50 startups, including AngelList, Docker, Front, HelloSign, Instacart, Mixmax, Pachyderm, SafeGraph, Sapho, Sense, Slideshare, and Zeplin. 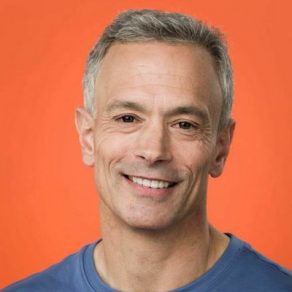 Geoff Ralston is the President of Y Combinator and has been with YC since 2011. Prior to YC, he built one of the first web mail services, RocketMail, which became Yahoo Mail in 1997. While at Yahoo, Geoff worked in engineering and ran a business unit before becoming Chief Product Officer. After Yahoo, he was CEO of Lala, which was acquired in 2009 by Apple. In 2011, he cofounded Imagine K12, the first Ed Tech accelerator, which funded companies like ClassDojo and Remind, and merged with YC in 2016. 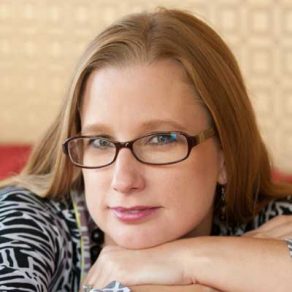 Amy Gross is the Founder and CEO of VineSleuth, a US-based startup that uses sensory science, rock-solid data and Artificial Intelligence to build personalization platforms for the food and beverage industry.

VineSleuth was one of the original IBM Watson Ecosystem partners, but built its solution on proprietary AI. The business has released several mobile applications assisting with wine selection and is releasing its first beer assistant in June 2019.

Amy’s work with VineSleuth has been noted in the New York Times, Fortune, CNN, Meininger’s Wine Business International, Xconomy and Better Homes and Gardens, among others. She has presented on AI, data integrity and wine at trade conferences for IBM on several occasions, at the Mobile World Congress in Barcelona, at Wine2Wine in Verona, the National Retail Federation’s Big Show in New York, the Smart Kitchen Summit in Seattle and more. 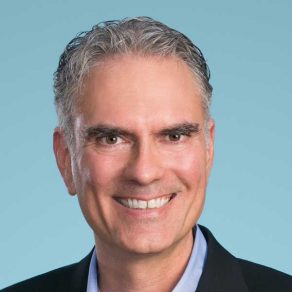 George A. Willman is a partner at the law firm Pillsbury Winthrop Shaw Pittman LLP, in Palo Alto, California, where he practices in the areas of technology transactions, intellectual property, financings, mergers and acquisitions.  George is a founder and Co-President of the Berkeley Angel Network and member of Stanford Angels & Entrepreneurs. He is a frequent speaker on technology law as well as early stage (including angel investor) financings. 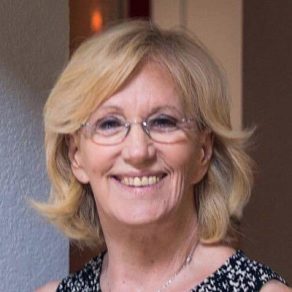 With a Ph.D. from Stanford and a Master’s from UC Berkeley (plus the Executive Program at Singularity U), Angelika gives workshops on the investor pitch and SV communications in 5 languages in Silicon Valley.

She is a Venture Partner of SV Latam Fund where she scouts out promising startups in the areas of AI, robotics, biotechnology, food tech, diagnostic and health services all related to or taking place in Latin America.

She mentors at 500 Startups, Brazil Innovator, SiliconHouse, and at Singularity University Labs.