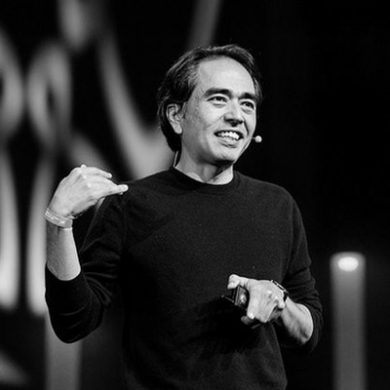 Tony dropped out of Stanford in 1992 to join Apple as PM of the mobile Newton OS and Tools.  After Apple, in the early days of the Web, ​he ​co-founded
a successful development firm, ​which  designed early online services for Bank of America, Microsoft, Netscape, Intel, Sony and Magic the Gathering.
​Tony ​has ​co-found​ed​  a number of ​ venture-funded​ consumer internet startups including When.com (acquired by AOL in 1999) and Social Express (acquired by MTV Networks in 2010).  In each case, post-acquisition Tony lead business units as GM/VP and scaled  team and revenue​  to $50MM.  In addition to funding his own companies over the years, Benchmark Capital recruited Tony as a VP Product (Kollective), CEO (Couchsurfing), and Limited Partner.  Personal angel Investments include Postini (acquired by Google) and Ofoto (acquired by Kodak).

These days, Tony enjoys working with​early stage ​​entrepreneurs as a coach helping to guide and support the process from formation through financing​ and​
product/market fit through scaling​.