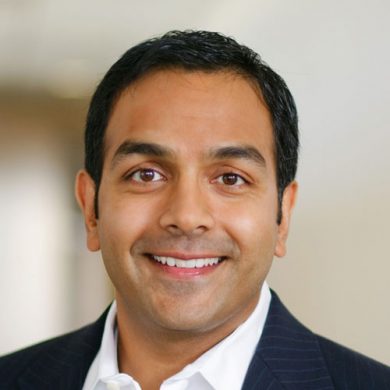 Rama was previously a product manager at Cisco Systems, where he defined product strategy for $1B+ networking products in the carrier and data center markets. Before joining Norwest in 2009, he was with Comcast Ventures, where he focused on investment opportunities in the enterprise and infrastructure sectors.