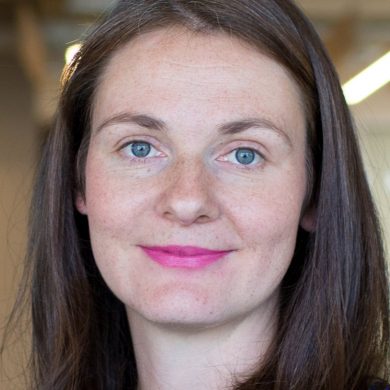 Michelle Zatlyn is co-founder and COO of CloudFlare, a web performance and security company that was named to CNBC’s Disruptor 50 List, selected by the Wall Street Journal as the Most Innovative Internet Technology Company for two successive years, and named a Technology Pioneer by the World Economic Forum. Before co-founding CloudFlare, Michelle held positions at Google and Toshiba and launched two successful startups. She holds a BS degree, with distinction, from McGill University, and an MBA from Harvard Business School, where she was awarded the Dubliner Prize for Entrepreneurship. Michelle has been named a Young Global Leader by the World Economic Forum, one of the Top 15 Women to Watch in Tech by Inc. magazine, and a 40 Under 40 leader by San Francisco Business Times. She was also featured as one of the Women Who Rule Silicon Valley in a recent issue of ELLE magazine.