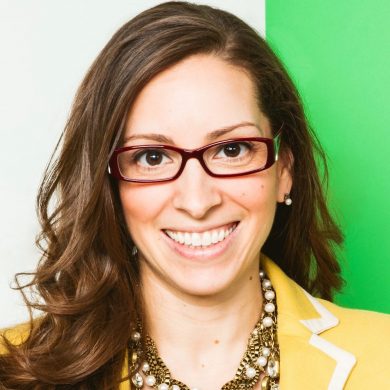 The vision for revolutionizing how work gets done led Leah Busque to pioneer the concept of “Service Networking,” forging a leading role in the Collaborative Consumption movement. Since bootstrapping TaskRabbit in 2008, Leah has expanded the company internationally, raised $50 million in venture funding, and inspired legions of startups to launch in the Collaborative and Service Networking space.