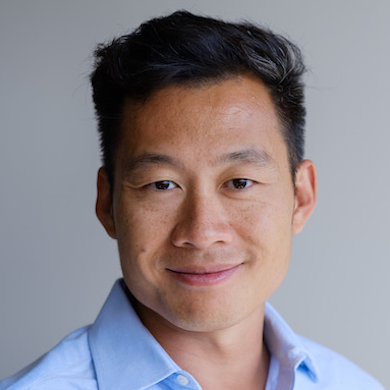 Justin Kan is the co-founder and CEO of Atrium, a full-service corporate law firm that uses modern technology to provide startups a legal experience that is fast, transparent, and price-predictable. Having been a repeat founder and investor both personally and as a Partner at Y Combinator for many years, Justin coins himself an involuntary user of legal services. With countless legal frustrations under his belt, he sought out to redefine the industry by removing the unknown barriers with transparency and operational efficiency to improve the delivery of services and inherently also the client-attorney relationship.

Justin previously founded many companies including:
Kiko, the first AJAX web calendar;
Justin.tv which later became Twitch, a video game streaming platform (acquired for $970mm by Amazon in 2014) and Socialcam, a mobile video sharing app (acquired for $60mm by Autodesk in 2012);
Exec, an on-demand maid service (acquired by Handybook in 2014).

He’s personally invested in over 100 companies, including Zenefits, Ginkgo Bioworks, Cruise, and Alto Pharmacy. Justin graduated from Yale University with a degree in Physics and Philosophy.