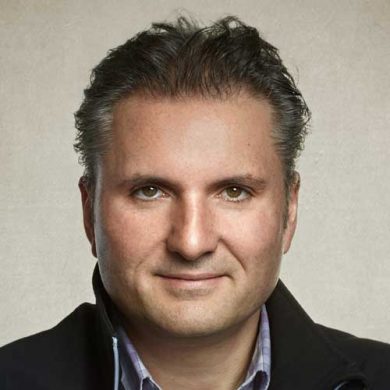 Jeff Clavier is Managing Partner at Uncork Capital, a seed-stage venture firm in Palo Alto and San Francisco. He founded Uncork Capital in 2004 (then called SoftTech VC) to provide active support and capital for companies in their first 18 months of life. Jeff has helped numerous companies reach successful outcomes, including Eventbrite (NYSE:EB); Sendgrid (NYSE:SEND); Fitbit (NYSE:FIT); and Mint.com (Intuit). His current investments include Vidyard, Postmates, Vungle, Molekule, Shippo and Front. Jeff was born in France, and graduated from Université Paris Descartes with an MS in Computer Science. He was formerly the CTO and an early employee at Effix, a fintech startup that sold to Reuters. In 2000 he immigrated to the U.S. and joined RVC, Reuters’ $450 million corporate venture capital fund, as a general partner. He is a board member of the National Venture Capital Association.