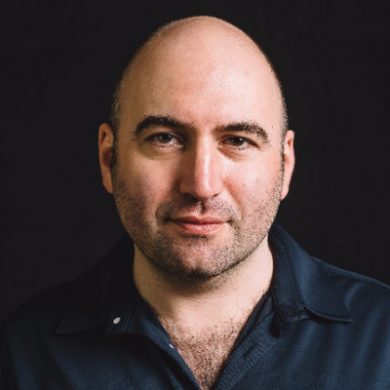 George Arison is the founder and Co-CEO of Shift, an online marketplace disrupting the $1.2T car industry by fundamentally transforming the experience of buying and selling a car. Previously, George co-founded Taxi Magic (acquired by Verifone), the first on-demand mobile transportation booking technology. George has taken his experience creating Taxi Magic and applied it to building a new company that seeks to change the future of car ownership. Prior to Shift, George also worked at Google and the Boston Consulting Group (BCG). George, a Georgian immigrant, was the first student from the Soviet Union allowed to attend a private U.S. high school without a government sponsorship. He later graduated from Middlebury College in Vermont. George also pursued his other professional passion in politics, helping his native country of Georgia transition to a democracy. He co-founded Georgia