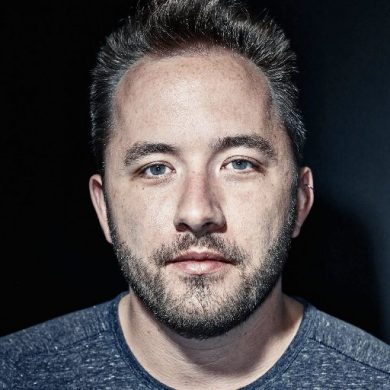 Drew Houston is CEO and co-founder of Dropbox, and has led Dropbox’s growth from a simple idea to a service used by hundreds of millions around the world.

Before founding Dropbox, Drew received his bachelor’s degree in electrical engineering and computer science from MIT in 2006. After graduating, Drew was endlessly frustrated by carrying USB drives and emailing himself files. In early 2007, he teamed up with fellow MIT student Arash Ferdowsi and the two began working on the project that would eventually become Dropbox.