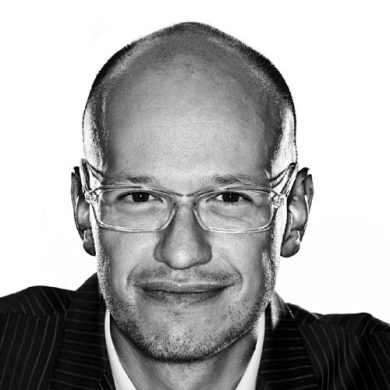 Adeo Ressi is CEO of the Founder Institute, a startup launch program that operates in nearly 200 cities worldwide, and he is a recognized mentor for fast-growing technology businesses. He has pioneered innovations in the protection of founder rights, the raising of early-stage capital and the scaling of new businesses.

Previous to the Founder Institute, Adeo has helped to create nearly $2 billion in shareholder value by founding or running nine businesses, including TheFunded, Game Trust, Xceed and Total New York. In addition, the Founder Institute has helped to create approximately $25 billion more in shareholder value by launching nearly 3,000 technology companies that have raised an estimated $1 billion from investors.

Adeo previously served on the Board of the X Prize Foundation to pursue his interests in space exploration and techniques to motivate human achievement. He studied architecture and spent time living on a commune to explore his interests in designing better ways to live. Adeo is passionate about inspiring people to achieve greatness.